Is it possible to choose a vaginal birth after cesarean section 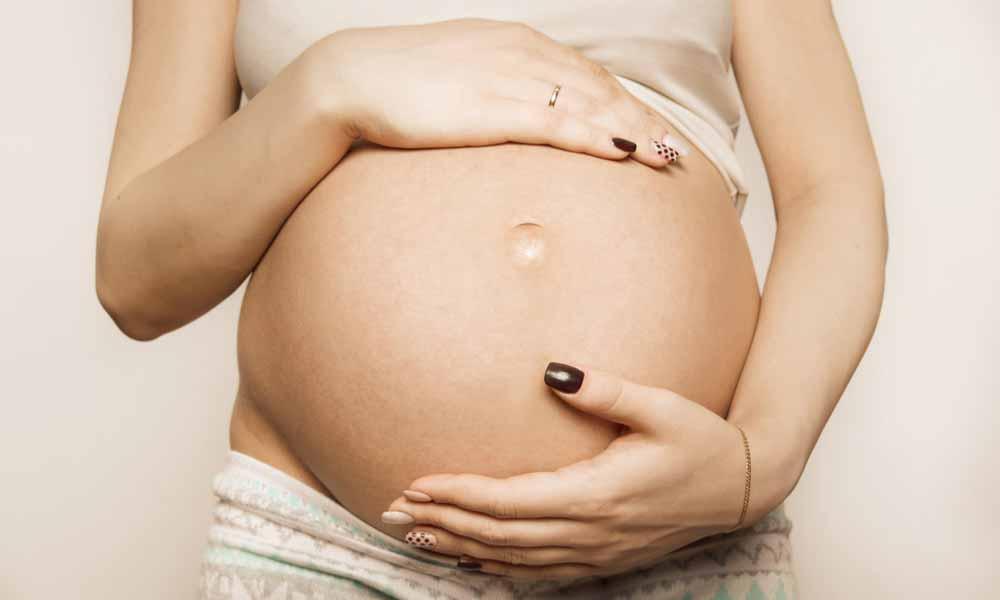 Did you know that each year, a little over one third of all pregnant women in the US deliver by cesarean section (c-section)? For women who choose to have more than one child, this often leads them to wonder if it’s possible to deliver vaginally after delivering via c-section. Here, I’ll outline the most important pros, cons, and risks you may need to consider before choosing to attempt a vaginal birth after cesarean, also known as “VBAC.”

Is a VBAC safe?

For much of the past 100 years, the predominant medical opinion has been “once a cesarean, always a cesarean."  But not so fast. These days there is broad, research-backed consensus that VBACs are a safe, reasonable option for women. Women considering this option must, however, meet certain criteria and only attempt the VBAC in the right healthcare setting. That said, you should know that not all healthcare professionals feel comfortable attempting a VBAC, and that not all hospitals meet the necessary requirements to safely accommodate a VBAC. If you think you might be interested in attempting a VBAC, you should contact your healthcare provider early on to make sure your healthcare team can support your decision.

What’s the difference between a TOLAC and VBAC?

What are the Benefits of a VBAC?

There are many reasons why a VBAC is an attractive option for pregnant women. Generally, women who deliver vaginally have less pain after delivery, spend fewer days in the hospital, and have a lower risk for infection and postpartum complications. They also avoid further scarring of the uterus. This is particularly important for women who are planning to have future pregnancies. The more scars a woman has on her uterus, the greater her risk for problems during pregnancy and delivery. Also, depending on the circumstances of a woman’s previous c-section, there may be important emotional reasons for wanting to attempt a VBAC. For instance, if a woman experienced complications during a previous pregnancy and had to deliver via c-section, she may feel that delivering vaginally will give her a chance to take a more active role in the birthing process.

What are the Risks Associated With a VBAC?

Although very rare, the most serious risk associated with a VBAC is a uterine rupture. A uterine rupture occurs when a c-section scar opens during labor. Should this happen, the baby and placenta move into the abdomen creating an extremely serious risk for both the baby and the mother. This risk is the primary reason why a VBAC should only be attempted in a hospital where, if needed, the baby could be delivered by rapid emergency c-section at any time.

Am I a good candidate for a VBAC?

On the other hand, a women should not consider a VBAC if she has had:

Other health issues such as a very high body mass index (BMI) or high blood pressure may prevent a woman from attempting a VBAC as well.

The great news is that a VBAC is a safe and realistic option for most women. If you think you may want to seek a VBAC, I encourage you reach out to your healthcare provider to start discussing your options. 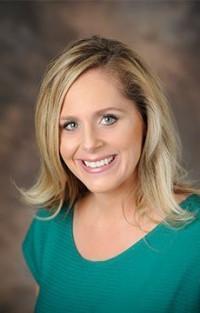 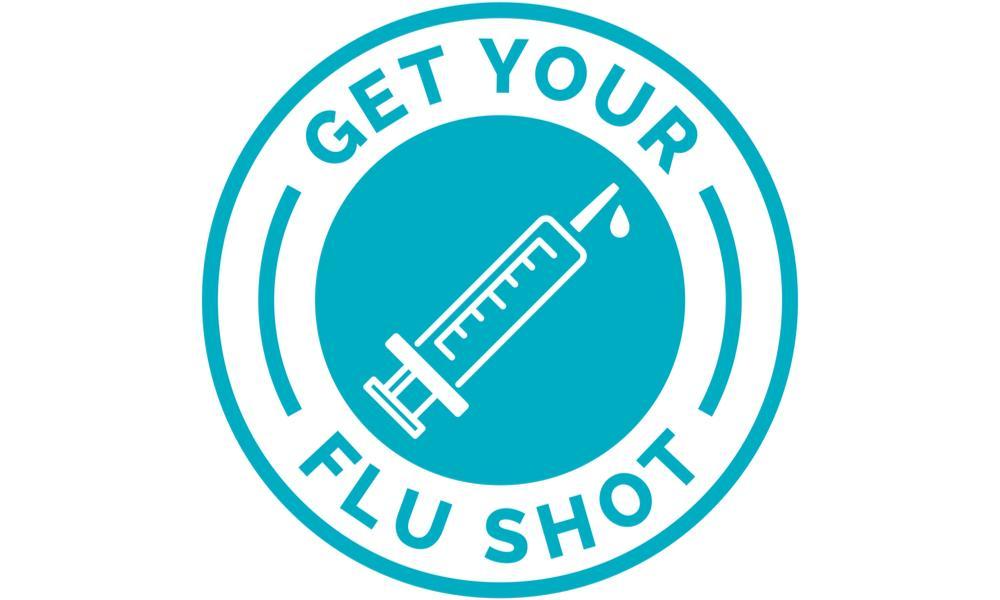 What is the flu? Is the flu vaccine safe in pregnancy? What are the side effects of the vaccine? When should the flu vaccine be administered? What if a pregnant woman is exposed to the flu? 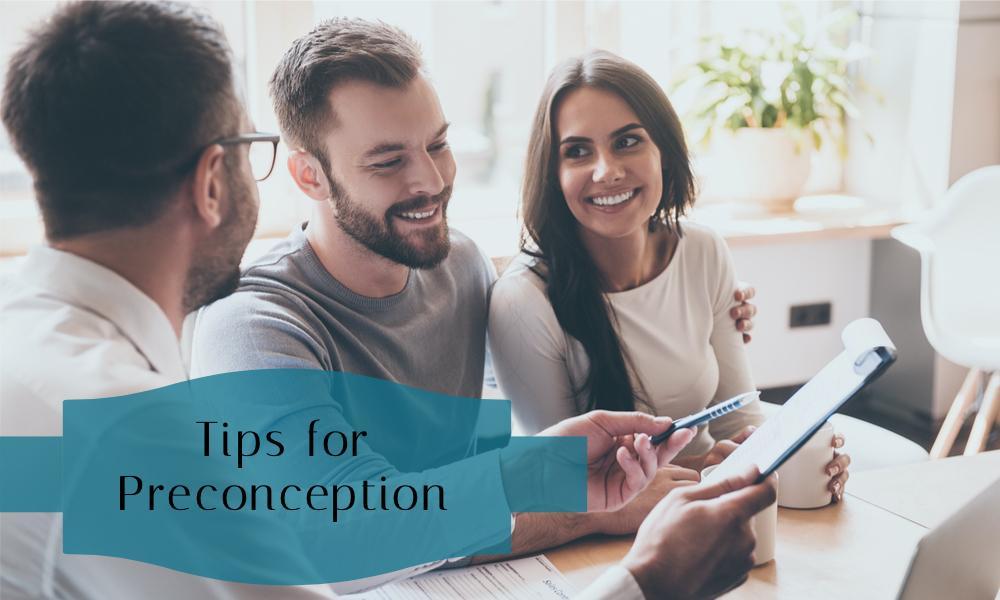 What to do when you want to start trying to have a baby? If you have decided the time is right to have a baby, congratulations! This is an exciting time however there are a few things that can help you conceive and have a healthier pregnancy. 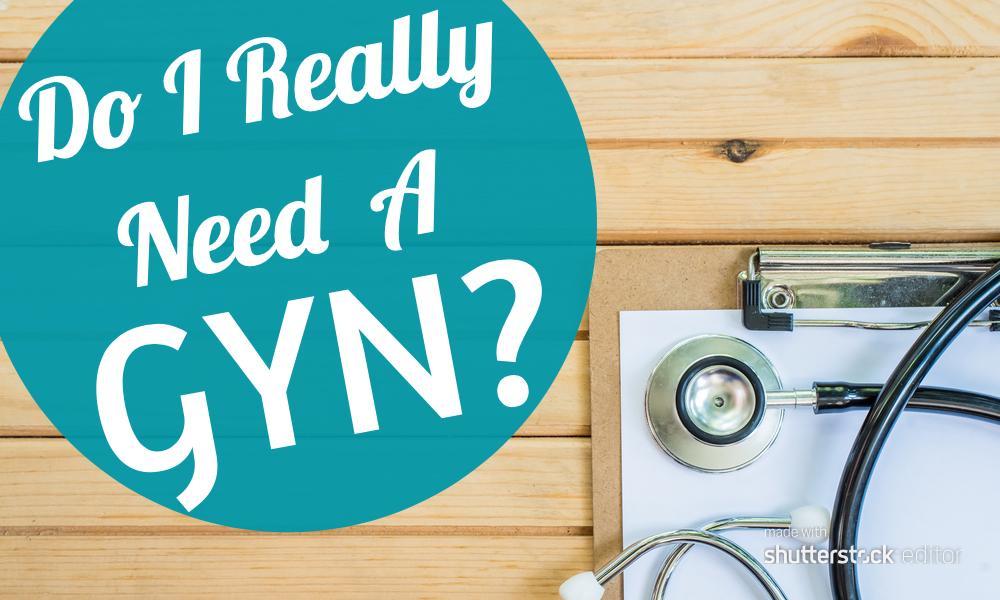 Different stages in life require a different approach to your annual exam. 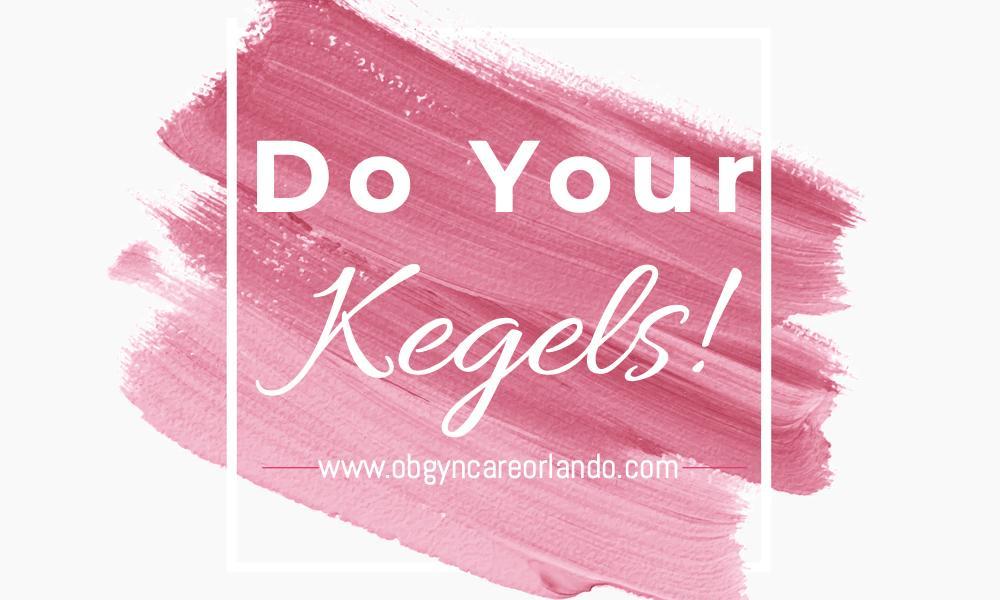 What is a kegel? How to properly “kegel”. 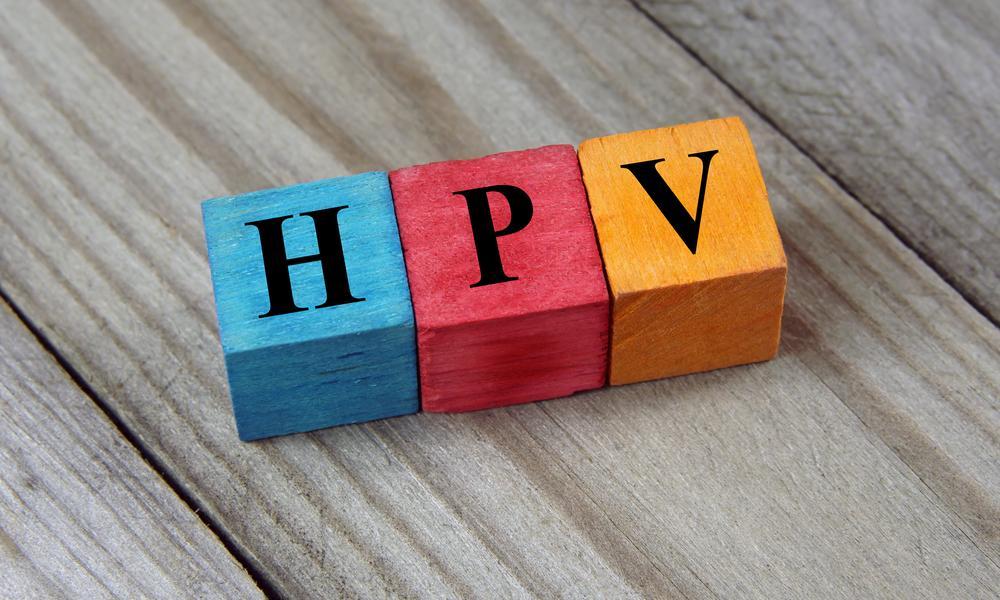 Everything you need to know about HPV 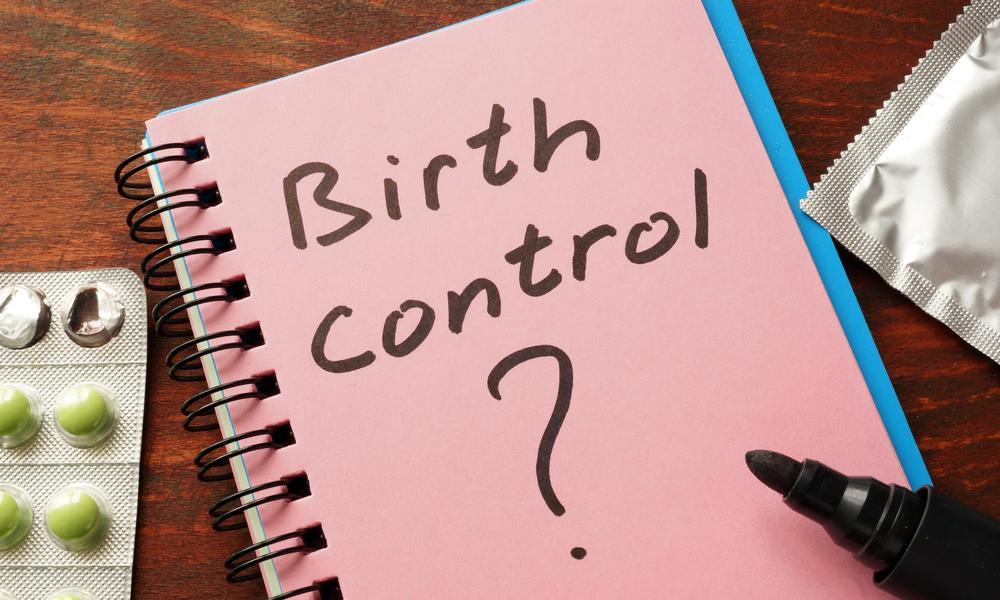 What Birth Control Is Right For Me?

Understanding your options about birth control, is important in making the right decision.